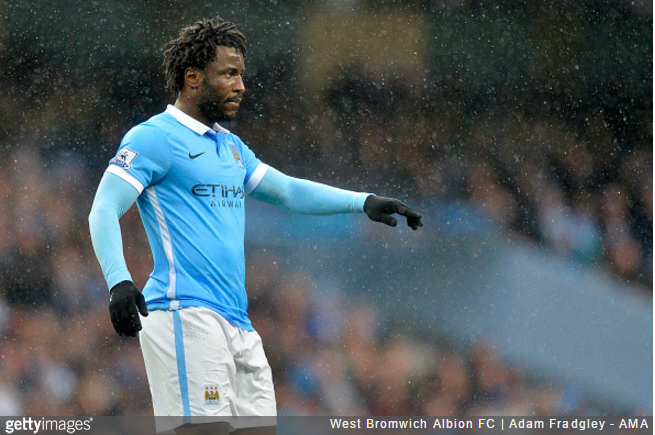 Wilfried Bony has completed a deadline day move to Stoke City, joining from Man City on – surprise, surprise – a season-long loan deal, with a £2million fee changing hands to facilitate it.

After being moved out of the fringes and into the rough by Pep Guardiola, Bony hasn’t featured at all for Man City so far this season, hence the look of immense joy on his face at finding himself absolutely anywhere else…

.@wilfriedbony is all smiles after completing his season-long loan move to #SCFC 😃 pic.twitter.com/agrMm3MJaR

Bony is a very smart player on his day, and a decent finisher too.

Could be another shrewd attacking addition by Mark Hughes.