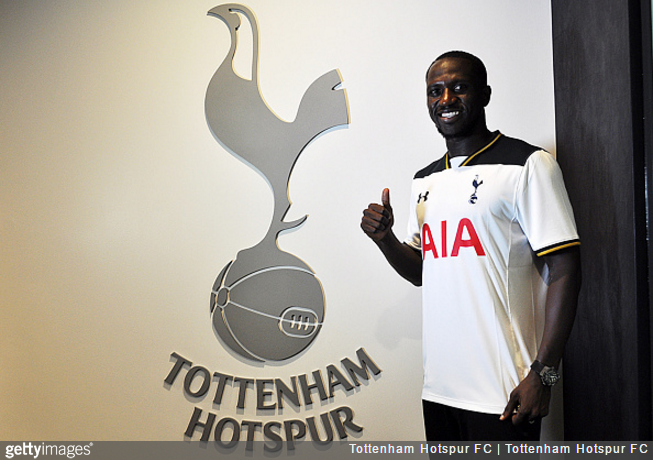 Having spent the entire summer telling all and sundry about his plans to leave Newcastle, it took Moussa Sissoko until the final hour of the transfer window to get his wish.

Both Everton and Tottenham had £30million bids accepted for the French international but it was the latter who proved most tempting, with Sissoko just about squeaking his move to White Hart Lane through before the 11pm deadline.

Very happy to join @SpursOfficial for the next 5 years ! pic.twitter.com/2KLe0Hmd4V

This of course, being the man who openly and proudly declared his undying love for “beautiful” Arsenal just a few short weeks ago.

While Pies (and an awful lot of Geordies) often struggle to see what all the fuss is about when it comes to Sissoko, we’re sure Mauricio Pochettino has grand plans for the man with one of the worst first touches in top-tier football.