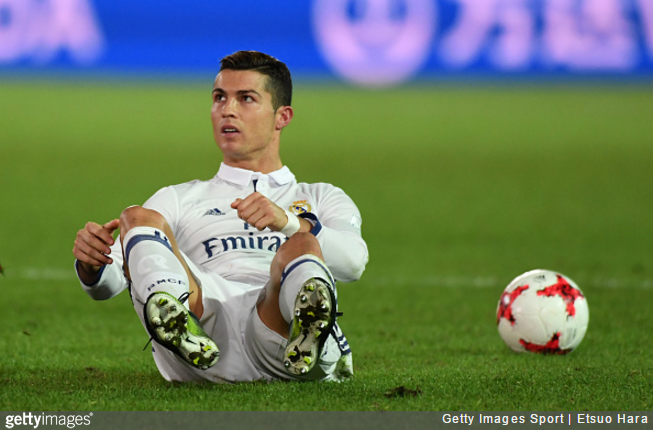 If tittle-tattle is to be believed, it would appear that the Chinese Super League tested the waters with a hefty speculative offer for the services of one Cristiano Ronaldo.

Waffling to Sky Sport Italia, Ronaldo’s agent Jorge Mendes claimed that Real Madrid had previously received and rejected an enormous offer for the Portuguese superstar from an anonymous Chinese side.

Mendes also added that his client had been offered a vast salary package worth almost €2million per week:

From China, they’ve offered €300million to Real Madrid and more than €100million per year to the player.

But money is not everything; the Spanish club is his life.

The Chinese market is a new market. They can buy a lot of players, but then again it is impossible to go for Ronaldo.

Cristiano is the best player in the world and best ever. It is normal to have some offers.

For comparison’s sake, Ronaldo is reportedly making around €335,650 per week at the Bernabeu.

Kudos to Mendes for adopting a subtle approach to fishing for a new contract.