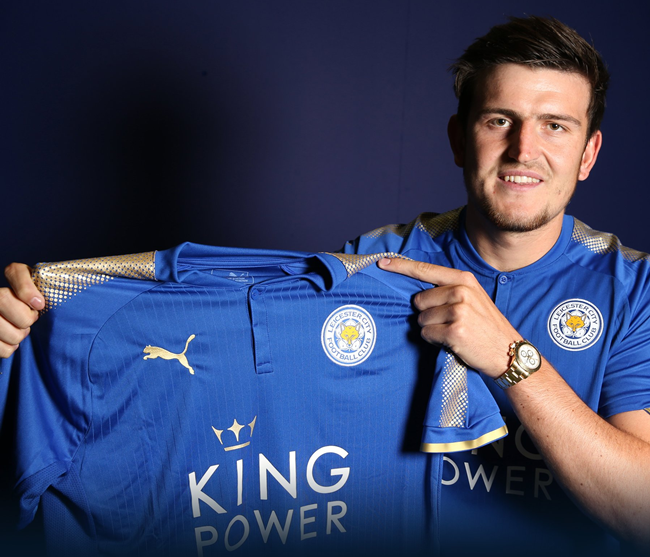 Leicester City have officially signed Harry Maguire from Hull City, paying around £17million for the privilege.

The Foxes pounced early to get the deal done, with the 24-year old centre-back signing a five-year contract at the King Power.

#lcfc are delighted to announce the signing of defender Harry Maguire! 📝

A number of clubs were keen to pluck Maguire from Hull’s recently relegated carcass but, according to the man himself, there was only ever one destination of choice.

As soon as I knew there was an interest (from Leicester), I wanted to jump at the opportunity.

It’s obviously a very exciting time for myself. Once I had my eyes on this club, I always wanted to join.

Thankfully I’m here so I can’t wait to get the season started and kick on.

What a spot of luck, eh?