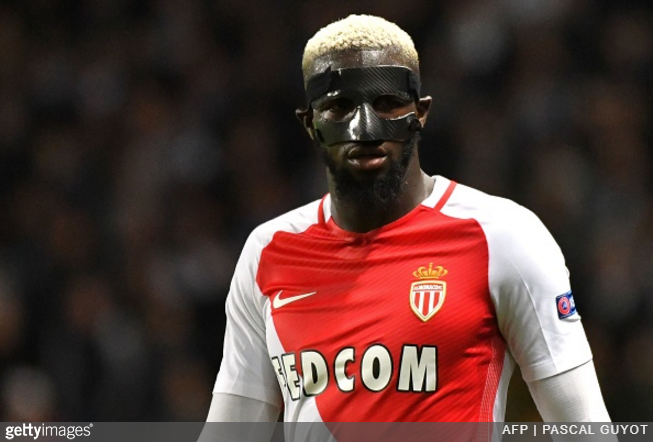 We can’t pretend we’d heard of him before March of this year, but Tiemoue Bakayoko is now poised on the brink of becoming a €45million footballer.

That’s precisely the fee that Chelsea have agreed with Monaco to take the 22-year-old defensive midfielder off their hands.

That’s according to L’Equipe, who in turn cite RMC Sport, who in turn tell us that “after several weeks of dithering”, an agreement was reached between the two clubs on Wednesday evening.

Bakayoko will fly to London in the coming hours and undergo his medical on Friday.

There were whispers that Manchester United were keen to horn in on Chelsea’s negotiations for Bakayoko, but it’s also perfectly likely that those rumours were fed to the media by Chelsea’s little sparrows to make their pursuit of the France international look more efficient and sturdy, given what happened with the Romelu Lukaku deal and all.

Yep, the inner machinations of the football transfer market really are that daft these days.