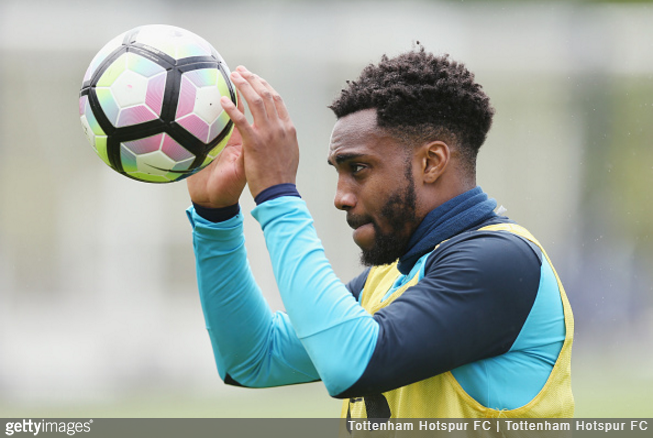 Just a few days before the start of the season, Danny Rose has given an incredibly blunt interview in which he, a) criticises Tottenham’s transfer activity (or lack thereof) this summer and, b) openly admits he’s keen to move back to a more northerly club sooner rather than later.

Rose, who has spent the last six months out nursing a knee injury, refused to mince words while speaking to The Sun, getting pretty much all of his major gripes off his chest in one fell swoop.

I am reaching my peak and have probably only got one big contract left in me.

Time is running out and I do want to win trophies. I don’t want to play football for 15 years and not have one trophy or one medal.

I will say this too, I will play up north. I don’t know exactly when but I will get back up north and play some football somewhere. I have been away for over 10 years now and I don’t get to see my mum that often.

I’m not saying I want out, but if something came to me that was concrete, I’d have no qualms about voicing my opinions to anyone at the club.

With Spurs yet to make a single major signing ahead of the 2017/18 campaign, Rose also implored Daniel Levy to bring in somebody he’s heard of.

[I hope we sign somebody] – not players you have to Google and say, ‘Who’s that?’ I mean well-known players.

The 27-year-old also revealed that Spurs’ tight wage structure has left him feeling undervalued in comparison to the rest of his England teammates.

I know my worth and I will make sure I get what I am worth. I don’t know how much longer I might have at this level.

I am not playing as well as I have done not to get paid what I think I am worth.

Anyone who thinks this is primarily for money, that is not the case. But I know what I am worth.

That’s what six months spent sitting on his backside can do to a man. You get to thinkin’.

Still, Rose makes some valid points. He’s been England’s first-choice left-back for the best part of two years and yet – at a mere £65,000 per week – he earns considerably less at Spurs than many of his international contemporaries.

That said, he definitely needs to work on his timing.