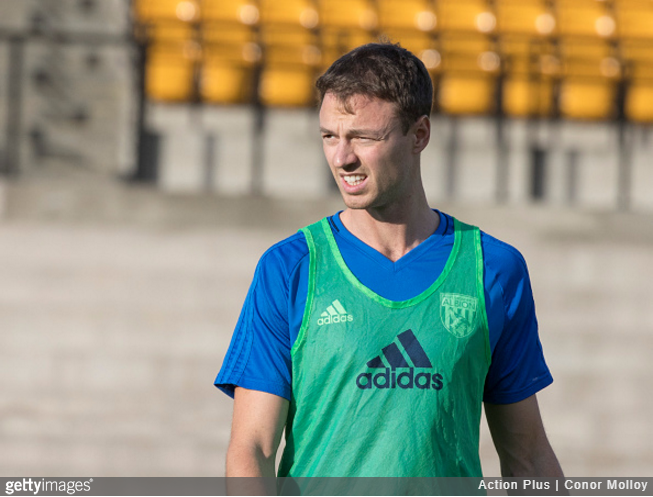 Tony Pulis has confirmed that West Brom have knocked back an opening offer from Man City as the latter continue to canvass Jonny Evans.

It’s being reported that City began the bidding at £18million, only to be unceremoniously rebuffed by the Baggies, who have no intention of selling their man.

Speaking during his Friday press conference, Pulis was asked to clarify the Evans situation, to which he replied…

TP: “We’ve turned down an offer for Jonny. He’ll have a late fitness test today. It’s his hamstring”#WBA

TP: “We don’t want to sell Jonny and we don’t need to sell him. It would have to be a very, very good offer”#WBA

TP: “Jonny understands the situation and where everything is. Jonny is happy here and wants to get on with his football”#WBA

TP: “Jonny is one of our best players. We all understand where we are”#WBA

It’s now being mooted that City plan to return to the table with a £22million offer, which the Baggies are also likely to reject.

You may snort with derision when it comes to Evans, but we happen to think he’s quite possibly one of the Top Three best defensive players in the Premier League – and still only 29 to boot.

Still, we never thought we’d live in a world where he’s a £22million-plus player.