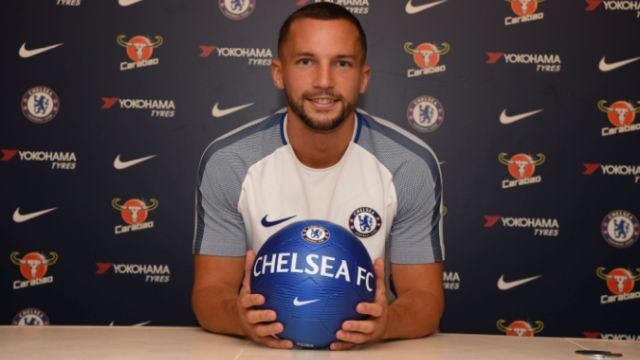 In one of the final deals of Deadline Day, Chelsea finally secured the services of Leicester midfielder Danny Drinkwater in a £35m five-year deal.

Chelsea had been tracking the midfielder all summer and with Nemanja Matic leaving for Manchester United, there was a real need to strengthen the Blues’ midfield. 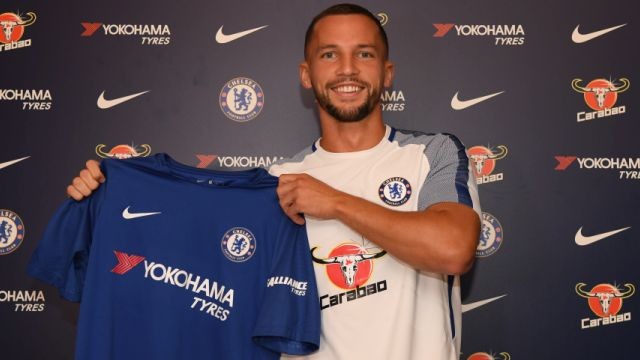 The 27-year-old Drinkwater played a key role in Leicester’s incredible title success in 2015/16  but was eager to swap the King Power Stadium for Stamford Bridge and link up with former team-mate N’Golo Kanté.

Speaking about his move to west London, Drinkwater said:

I’m delighted to be a Chelsea player and can’t wait to get started.

It has been a long journey to get here but I am very happy and am looking forward to helping the club win more trophies.

With summer-signing Tiémoué Bakayoko, Cesc Fabregas, Kanté and Drinkwater, Antonio Conte now has plenty of options in central midfield ahead of a gruelling season which sees the Premier League champions fight on four fronts. 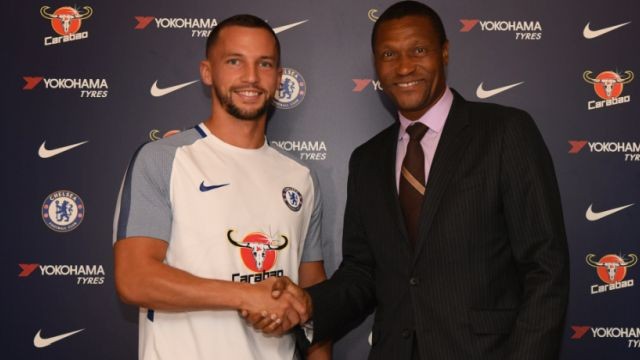 Drinkwater, who is yet to play this season due to a thigh injury, wasn’t the only Deadline Day signing for the Blues, with Torino full-back Davide Zappacosta (below) arriving on a four-year deal. Although the Blues did miss out on Fernando Llorente, who instead chose a move to Tottenham. 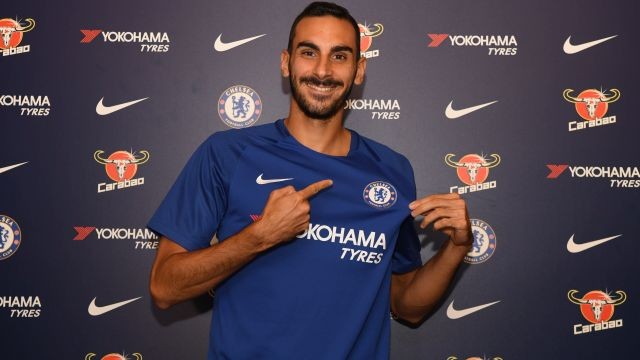 As for Leicester, they are expected to confirm the arrival of Sporting Lisbon midfielder Adrien Silva, for £22m, as Drinkwater’s replacement.