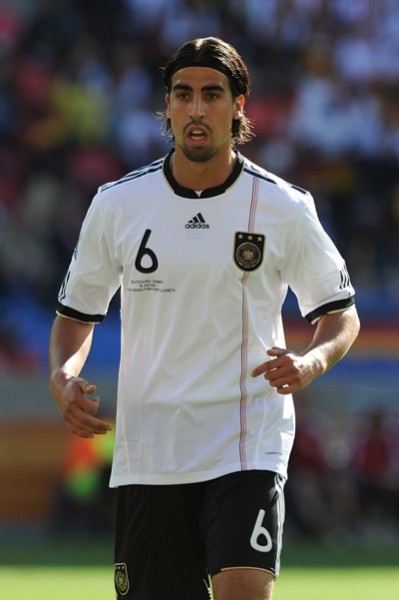 The reason Germany didn’t miss injured Michael Ballack in the World Cup can be summed up in two words: Sami Khedira. The young Stuttgart midfielder had an excellent tournament, and made many people’s Best XIs.

He won’t be at Stuttgart much longer, however. His fine World Cup has earned him a move to Real Madrid. According to reports, Khedira is in Madrid right now, agreeing personal terms on a €10m move from VfB.

That’s what Real Madrid do, after all. They hoover up players who have good major tournaments. They are football’s equivalent of Veruca Salt. “I want the world, I want the whole world.”

The signing of Khedira almost certainly means Steven Gerrard is going nowhere this summer. It also means Lassana Diarra could be on his way out of the Bernabeu.