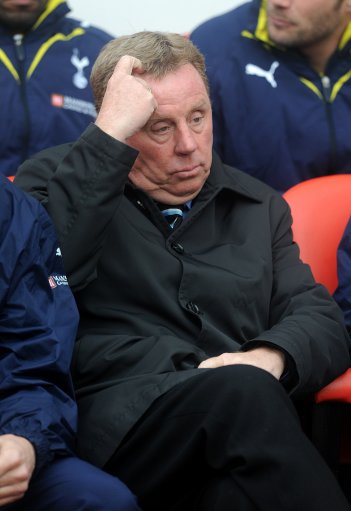 “Been dazed and confused for so long it’s not true”

TOTTENHAM manager Harry Redknapp has admitted that he is in the dark as to the whereabouts of his new signing, Brazilian midfielder Sandro.

Spurs paid Internacional £8 million to secure Sandro’s services in July, with the understanding that the 21-year-old would move to White Hart Lane after his involvement in the 2010 Copa Libertadores – which finished on August 18th.

However, Sandro is still to make an appearance at the north London club, leading Redknapp to question his existence;

“Have we really signed him – or is he just a myth? I’ve never seen him here. He’s supposed to be here…but not today!

I know he’s meeting up with the Brazil squad next week to train in Spain. I might have to go to Barcelona for three or four days to watch him – maybe I’ll take the wife!”