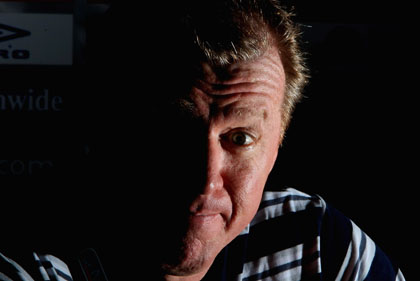 Not many of us thought that England would still be in contention to qualify for Euro 2008 ahead of tonightâ€™s game against Croatia. But Israelâ€™s win against Russia has inspired a comeback of biblical proportions â€“ and a win tonight could leave us deceptively top of the group.
Had we not been rescued, McClaren could have been on the end of a wrong kind of roasting when he faced his critics defeated at Wembley. There were even concerns for his safety while the FA was apparently going to gauge public support by the fansâ€™ response â€“ offering them a convenient way to sack him.
But, now that we could still go through, will people be keeping their opinions to themselves tonight? A massive 74% of you voted to sack McClaren even if we do qualify but is there any point in giving the manager a hard time before the game that next sumerâ€™s future depends on?
Let us know what reception you think Steve McClaren gets when he steps on te pitch at Wembley tonight