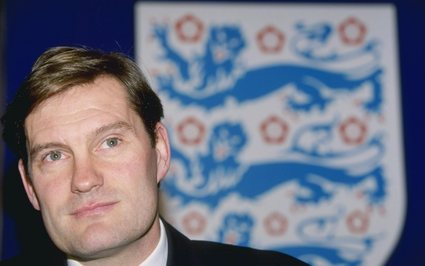 Former England manager Glenn Hoddle has passed on some words of wisdom from his two-and-a-half years in the job to new man Fabio Capello. Hoddle – sacked after claiming that disabled people were being punished for sins committed in previous lives – reckons Fab Cap should avoid learning to speak English for as long as possible.
He said: “If Capello said to me, ‘Glenn, I’d like to have a chat with you, you have been England manager’, one of the things I would say to him is don’t learn English too well. Learn all your football terminology but keep using an interpreter for as long as you can. Make it easy on yourself. Learn football language and the rest you don’t want to know so that you don’t understand it. You would be forced to be detached if you don’t understand it.”
And keep the disabled insults to a minimum, presumably.