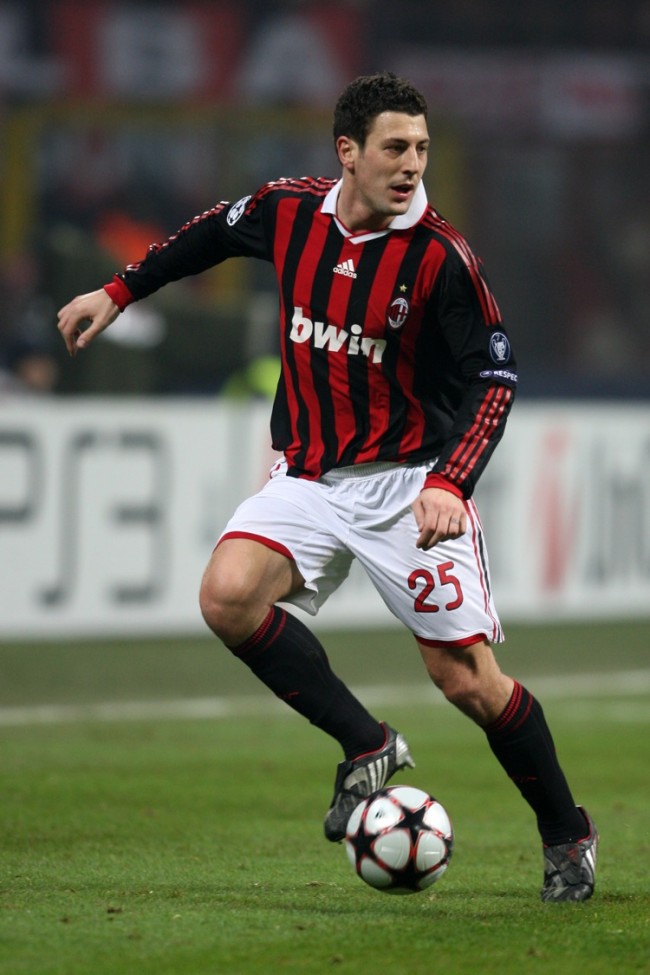 Fulham and Birmingham have previously both been linked with a move for the 29-year-old centre-back/right-back, who has struggled to break into Milan’s first team since a long injury lay-off in 2009 – but Spurs now appear to be head of the queue.

With Michael Dawson, Younes Kaboul and William Gallas all out injured, and Ledley King no more reliable than Windows 98, it’s clear where on the pitch Spurs need to strengthen this January. And poor Jonathan Woodgate hasn’t even been named in Arry Redknapp’s 25-man Prem squad. It’s a bleak picture.

Bonera would cost in the region of £5m. Not bad for an Italian international in his twenties.

More pics of Bonera in action: