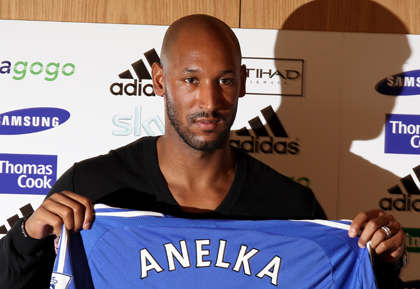 With only a few hours left before the transfer window closes for the rest of the season, itâ€™s time to take stock of some of the January signings that have been made to either strengthen a title challenge or stave off relegation.
More money has been spent than before but it seems that only a few clubs are splashing the cash. Both Chelsea and Spurs have made the biggest buys with the Blues bringing in players like Anelka (Â£15m) and Ivanovic (Â£8m) while Spurs have reinforced their defence with Hutton (Â£9m) and Woodgate (Â£8m).
There have also been a few shrewd loan signings such as the return of Fernandes to Everton and Milan Baros at Portsmouth â€“ while Jari Litmanen has surprisingly been brought to Fulham.
There could still be a few more last ditch surprises in store but who do you think has been the best mid-season signing?
Click through to vote from a list of leading candidates or let us know if weâ€™ve overlooked anyone