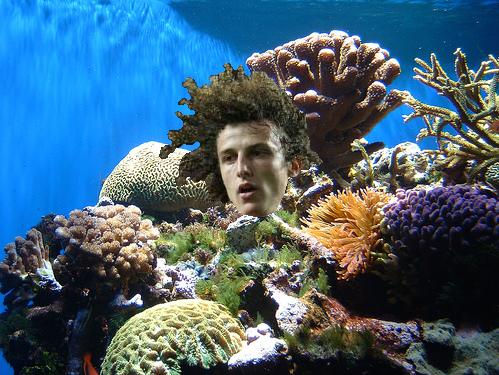 Upon learning that they will have to do without the considerable services of both John Terry and Alex yesterday, Chelsea have been quick to draw up a list of potential replacements for the injured defensive duo.

Top of that list is said to be a familiar name, with the Blues finally ready to launch a bid for Benfica’s £25 million-rated centre-back David Luiz – making their move for the Brazilian as soon as the transfer market reopens in January.

Terry faces an undetermined period on the sidelines with a problematic nerve in his leg, and Alex is set to sit out the next ‘six to eight weeks’ after finally succumbing to an ongoing knee injury.

Midfielder Michael Essien would have been able to fill in at the back, but the Ghanaian is suspended for the next three games, leaving Chelsea with just Branislav Ivanovic (himself just a booking away from suspension) as their sole fit, senior central defensive option.