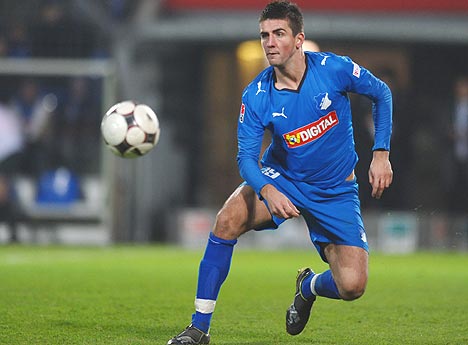 Tottenham have apparently entered advanced talks with Bundesliga side Hoffenheim over their Bosnian forward Vedad Ibisevic, with reports circulating in Germany today that an €8-10 million deal may already be in place for the January transfer window.

German sports site 4-4-2.com have even be so kind as to publish a little factfile on the striker in light of his proposed move to the Premier League, and it would seem that Ibisevic’s main attributes are his ability to ‘peel off down the flanks’ and his admirable grasp of several European languages.

To be brutally and unprofessionally honest, I’ve never heard of the guy. Is anyone out there any wiser?