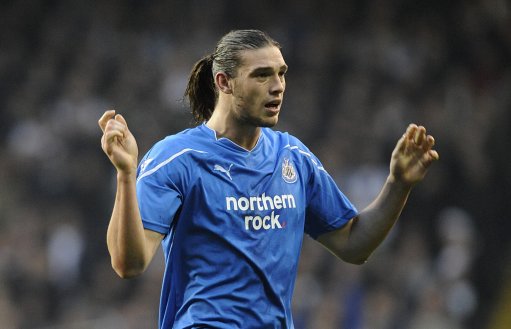 As of this morning, word is reaching Pies that Tottenham have had a £15 million bid for Newcastle bruiser Andy Carroll rejected, prompting Toon boss Alan Pardew to once again repeat that his towering forward is not for sale at any sodding price.

Said Pardew, quoted in the Metro of all places:

“He’s a good player, but we are nowhere near getting Carroll. How much is he worth? You are talking £30-to-£40 million.”

Which begs the question: What the hell are you doing going in at £15 million then?