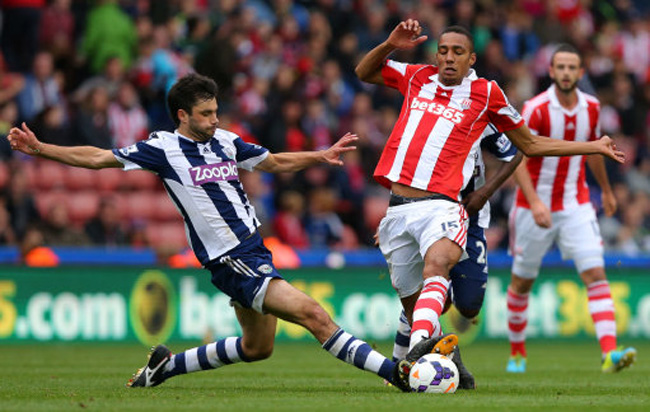 Hardly a classic here, with Mark Hughes’ goal-shy Potters once again failing to find the back of the net. West Brom probably should have won the game, with Stephane Sessegnon going close more than once and Morgan Amalfitano also going close.

Steve Clarke’s men also felt they should have had a penalty when Youssouf Mulumbu went down in the box after a challenge from Charlie Adam. However, ultimately, neither side could make the breakthrough.