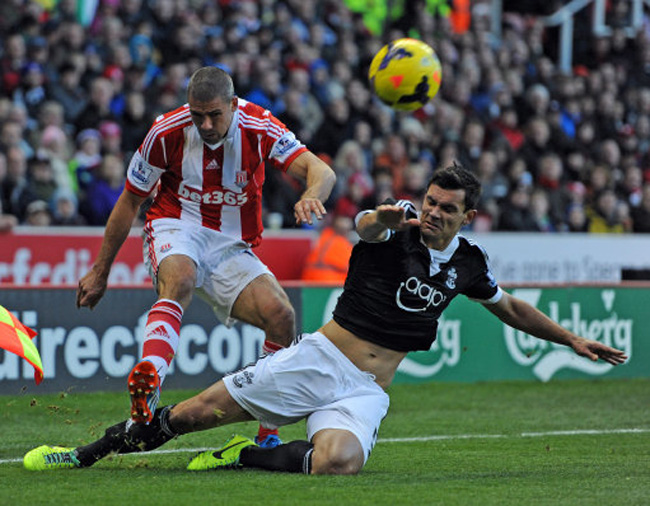 Asmir Begovic’s freak, wind-assisted goal gave the Potters an early lead at the Britannia on Saturday, with the goal coming on 13 seconds and with Stoke’s second touch of the game. However, Mauricio Pochettino’s classy Saints deservedly got themselves back into the game just before the break, courtesy of a clever header from Jay Rodriguez.

In the second-half, the Saints pushed for the winner, with the impressive James Ward-Prowse pulling the strings in midfield. However, the Potters battled hard, and could have bagged a goal or two themselves, with Marko Arnautovic going close. Ultimately, both sides would have to be content with a point.