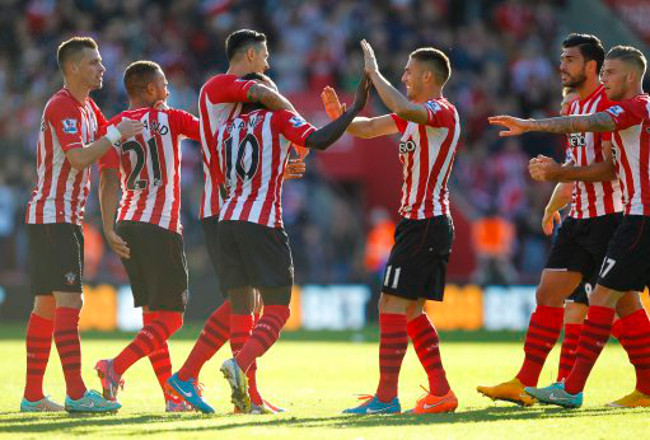 Sadio Mané’s 33rd minute strike secured yet another home win for high-flying Southampton at St. Mary’s on Saturday. The former Red Bull Salzburg thumped the ball home after a Graziano Pelle effort had hit the post and it was fair reward for another impressive display from the Saints.

While the home side created a number of decent chances, Mark Hughes’ Stoke side rarely threatened the Southampton goal, with Peter Crouch going closest.

Along with Mané, fellow summer-signings Pelle and Dusan Tadic impressed again as Ronald Koeman’s side dominated on their way to a well-deserved three points, even if it didn’t quite hit the heights of the 8-0 mauling of Sunderland last week.

The Saints go second while the Potters are 11th.