We’ve all seen Demba Ba’s horrific leg break which occurred in the Shanghai derby last week. However, for the player himself, the long road to recovery stretches ahead, with a major question mark hanging over the 31-year-old’s future in the game. 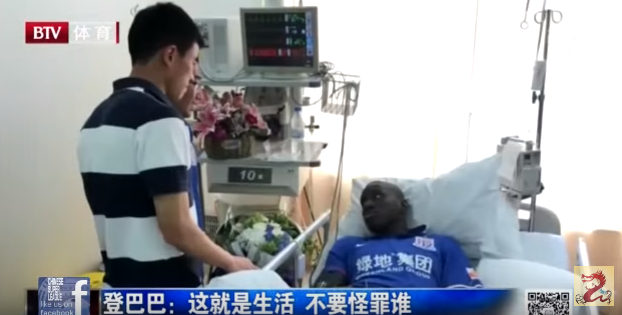 Unsurprisingly, Ba has had a lot of visitors since the injury, including current teammate Obafemi Martins… 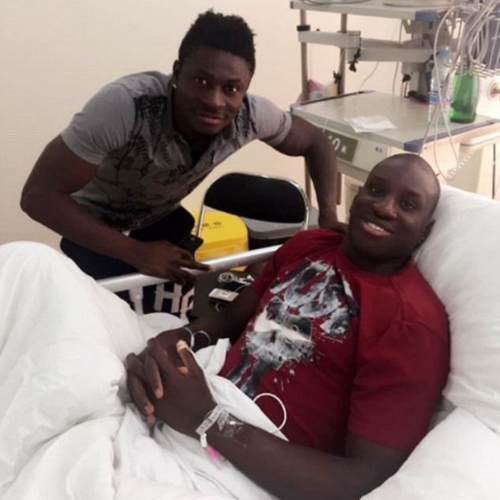 Shanghai SIPG’s Sun Xiang, the player who clashed with Ba just before the gruesome injury, also dropped by.

Here’s the video of the visit…

Apparently after regaining consciousness in the hospital, Ba’s first question was “Did we win?”!

Let’s hope that the Senegal star, a fine striker in his pomp, doesn’t see his career end in such an unfortunate manner.