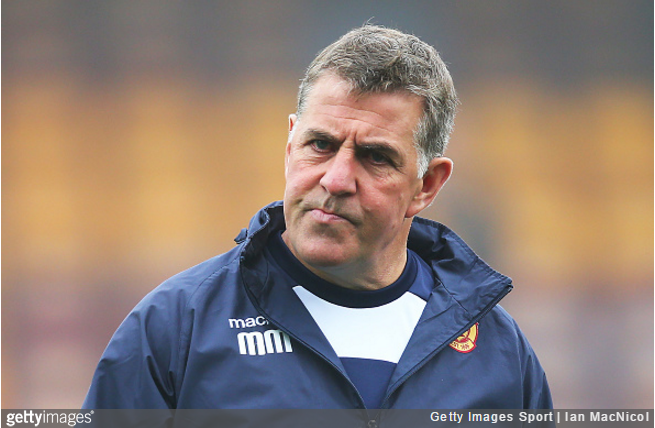 Motherwell manager Mark McGhee appeared to threaten legal action in the aftermath of his side’s heavy defeat against Aberdeen in Scottish Premiership.

However, McGhee wasn’t considering suing over Well’s criminal performance in the 7-2 loss, rather the fact that he was filmed by a fan after getting himself sent to the stands in the latter stages.

The video of a seething McGhee being mischievously goaded in the terraces quickly went viral, though it cuts off (with excellent comic timing) just as the 59-year-old is about to go fully nuclear.

Naturally, there is a liberal smattering of coarse language involved…

You have to love the Scots. This is brilliant.

Watch as Motherwell manager Mark McGhee gets sent to the stands.

According to FourFourTwo, McGhee was asked after the final whistle if he’d be contacting Scottish referee chief John Fleming to discuss the match.

“John Fleming? I’ll be speaking to a lawyer. I can only think there is an agenda,” he fumed in response.