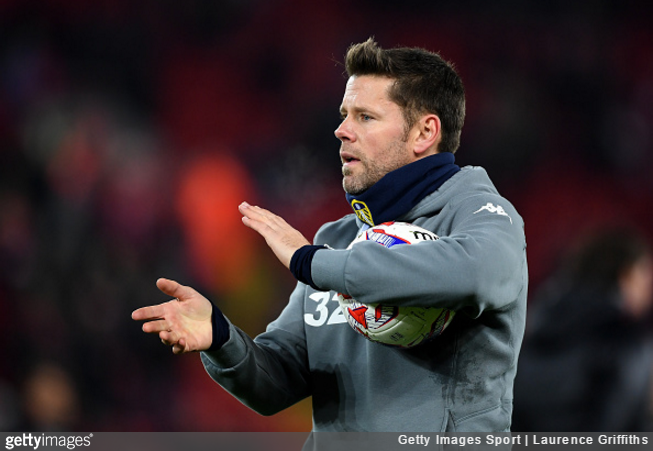 Just weeks after Sunderland forward Duncan Watmore saved the lives of three people in a boat crash in the Caribbean, ex-Southampton striker James Beattie has repeated the feat – albeit in slightly less opulent environs.

The Telegraph are reporting that Beattie helped rescue two young children and their mother from a yacht after it collided with a ferry in Poole Harbour, Dorset.

[Beattie] leapt into action when he heard a woman shout out ‘get my children off’ as she feared the 25ft yacht was about to sink.

He and three other passengers jumped a barrier at the end of the small car ferry, rushed forward to the edge of a ramp and hauled the crying children to safety.

Beattie helped haul the children and women to safety before a passing boat threw a line to the man left on board which was used to pull the yacht out of harm’s way.

The incident happened when the family’s vessel collided with the front of the Sandbanks-to-Studland chain ferry in the harbour and then became entangled in it’s “workings”, with a risk that it may have been dragged under the ferry as a result.

Thankfully, Beattie, who is currently working as a coach with Leeds, was quick to act while others stood and watched…

Current too strong for that little yatch.
Glad the family are ok.
Acted on instinct while too many get their phones out to video! Crazy! https://t.co/Nun1xLMhiD