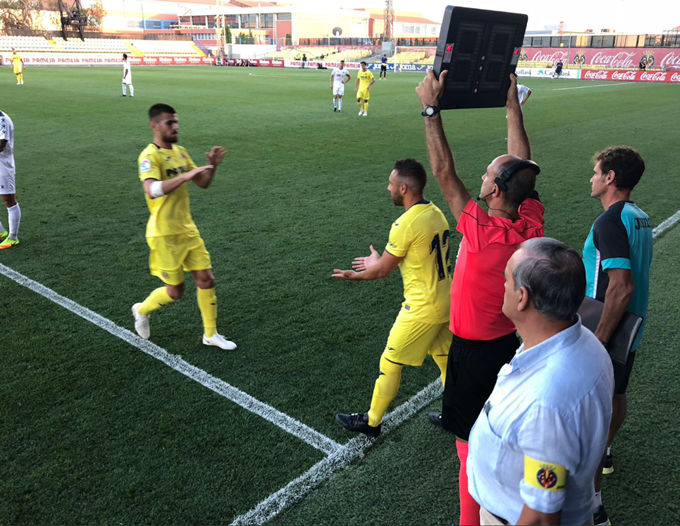 Some 636 days since his last appearance, Santi Cazorla returned to the fray by making his third debut for Villarreal in a pre-season friendly against CF Hercules on Tuesday afternoon.

Cazorla’s last appearance for Arsenal came in October of 2016, at which point a chronic Achilles tendon injury forced him to undergo 10 surgeries in the space of 18 months.

There were fears the Spanish midfielder’s career may be over but, after undergoing months of rehab, the 33-year-old signed up for a third stint at Villarreal at the start of June.

Villarreal went on to hammer out a 1-1 draw against Hercules thanks to a goal from Gerard Moreno, who also recently re-signed for the Yellow Submarine after spending the last three years at Espanyol.

What a joyous day.