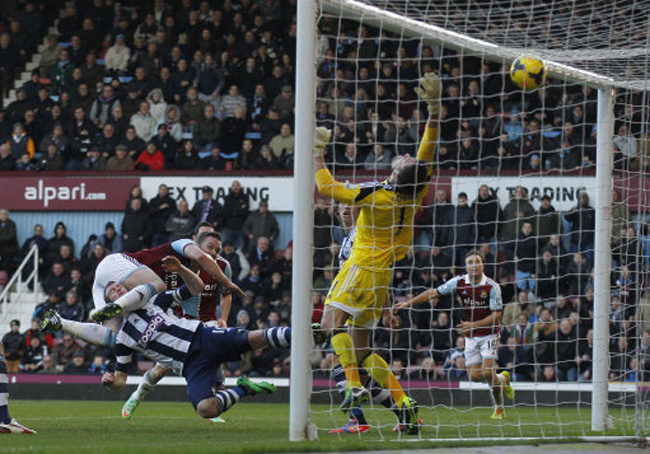 Nicolas Anelka bagged his first goals for West Brom as the Baggies battled hard for a point in an entertaining 3-3 draw at Upton Park. The French striker’s goals came after Joe Cole had opened the scoring, with the Baggies going in 2-1 leaders at the break. In the second period, a cracker from Modibo Maiga and a close-range effort put the home side ahead before sub Saido Berahino made it 3-3.  Those last three goals all came within an action-packed five minutes of play, which sees Sam Allardyce’s side remain in the drop-zone.