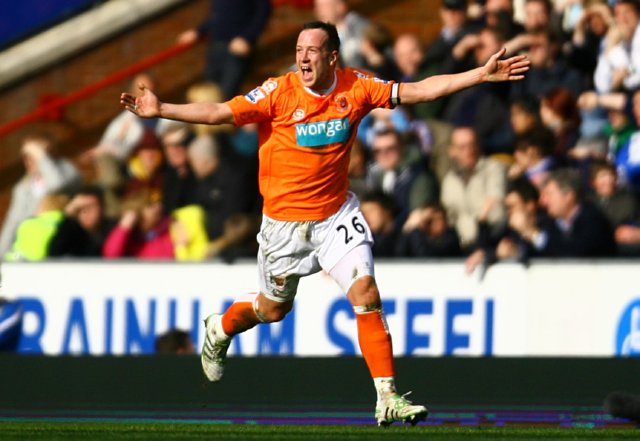 Apparently, the Daily Mail have come into possession of a leaked copy of the PFA Player of the Year shortlist and have thereby done the decent thing and published it for the world to see.

According to the paper’s deep throat leak, the shortlist reads thusly:

So, six very different players representing six different clubs but no spot for Van der Vaart, no Nani, and sadly no Vincent Kompany – who, for my money at least, as been at least as good and certainly less of a marauding liability than Vidic this season.

Seeing as though the shortlist is collated from votes made by all of England’s professional footballers, is Nani’s omission perhaps a sign that his perpetual whinging and feigning isn’t looked on particularly favourably by his fellow pros?

The Mail have also snaffled a copy of the PFA Young Player of the Year shortlist, which sees both Bale and Nasri included again along with Nani, Jack Wilshere, Joe Hart and Seamus Coleman.

Thoughts? Any glaring omissions sticking in your craw?