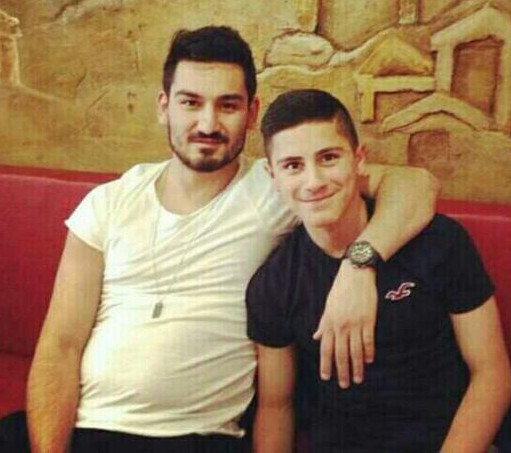 One of the most gifted of the players to miss out on Brazil this summer due to injury, German midfielder Ilkay Gundogen looks to have used food, and lots of it, to ease the pain of seeing the World Cup finals pass him by.

The Borussia Dortmund star has been photographed with a fan and on the training pitch and in both snaps the 23-year-old looks a right chubby (in relative terms!) state. 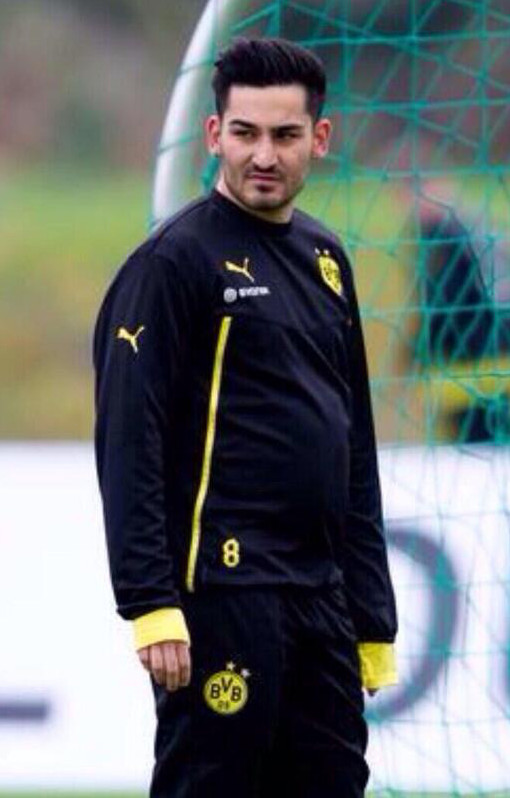 A player eyed by most of Europe’s top clubs, these photos may well make one or two coaches think twice about signing him. But wherever the former Nurnberg player ends up, he has a hard summer of gym ahead of him if he is to get into shape ahead of the 2014/15 season.