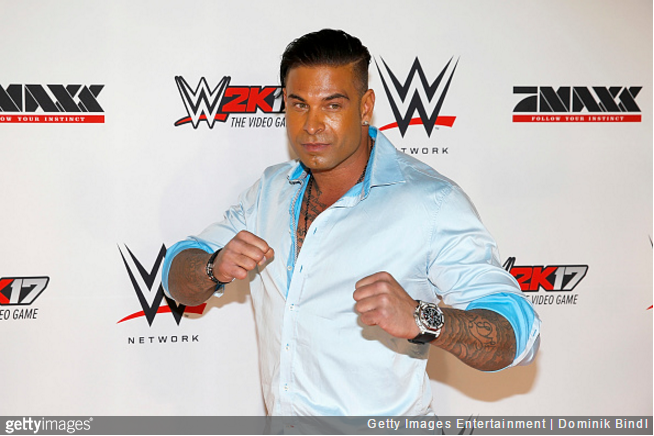 In an effort to keep his eye in football-wise, Tim Wiese has gone and signed for a semi-pro German club just days after making his WWE debut.

‘The Machine’ made his maiden in-ring appearance as a wrestler at a WWE live event in Munich last week, emerging victorious from a tag-match with Cesaro and Sheamus.

According to BR.de, Wiese has since agreed a deal to play for SSV Dillingen, a Bavarian side who currently play in the Kreisliga Nord – the second lowest tier of Germany’s sprawling regional non-league system.

Apparently the ex-Werder Bremen man has been friends with Dillingen’s chief executive Christoph Nowak for many years and as such has agreed to turn out on an intermittent basis from Spring 2017 onwards.

Dillingen aren’t doing too well so far this season either, having managed to garner just four points from 12 games as the winter break looms.

What they obviously need is a vast, bulky, bright orange meathead of a goalkeeper.