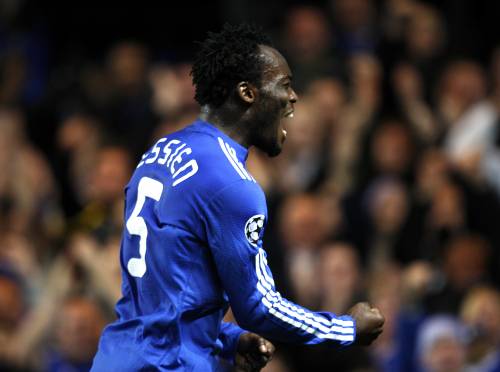 A little snippet of good news for Chelsea supporters this afternoon, with the news that Michael Essien has signed a two-year contract extension.

The new deal will see the 27-year-old midfield machine tied to the club until 2015.

“I am delighted because the club has shown a very big confidence and interest in me.

I am looking forward to coming back and enjoying my football and winning more trophies with the club. That is why I am here. I think it is one of the most important contracts in my career.”

The Ghana international looked set to captain his country at the upcoming World Cup, but was dealt a cruel injury blow whilst training with the Black Stars during the African Cup of Nations.

Essien hasn’t played a single competitive game since, however, after several months of recuperation there seemed to be a slight chance that he may regain enough fitness to feature in South Africa – until a series of recent physical tests proved otherwise.