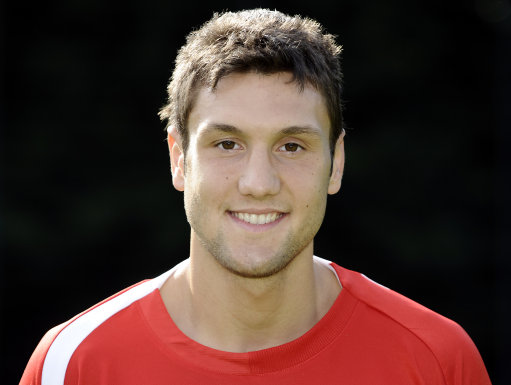 Newly-relegated 2. Bundesliga side Cologne (or ‘FC Köln’ if you’d prefer) have been forced into cancelling the contract of Kevin Pezzoni after a prolonged campaign of hate against the 23-year old defender culminated in a gang of five thugs waited outside his flat, threatening to “beat him dead” – this coming seven months after Pezzoni had his nose broken in a nightclub by a man believed to be a Cologne fan.

There are also reports in Germany that a note reading “We will hunt you down” was placed under the windscreen wipers of Pezzoni’s car after Cologne lost 1-0 against Energie Cottbus a few days prior.

“Things have happened that prevented Kevin from playing football in this club. A group of people have ambushed Pezzoni in front of his flat, accosted him and threatened him with violence. He told me that every pass he played, he was afraid to make a bad pass.

“That is not tolerable. If a player is afraid to even cross the street then we have exceeded acceptable limits. We had to take the option [to terminate his contract].”

Pezzoni, who has now fled back to his hometown of Frankfurt, has since released the following brief statement via his Facebook account:

“I am happy to read with how well my decision has been understood. And how great a lack of understanding there is for mobbing, insults, violence and such things.”

The Cologne players reacted with an open message to their fans:

“If we as players and as a team don’t perform we take on criticism. But we won’t accept that individual players are humiliated and personally threatened by individuals.”

You may well be thinking ‘what the hell could the poor sod have possibly done?’ and truth be told we’ve got no idea, but there have been several online groups created by Cologne fans over the past few months dedicated to abusing and threatening the former Blackburn youth-teamer, who seems to be being held solely responsible for Cologne’s slump in fortunes.