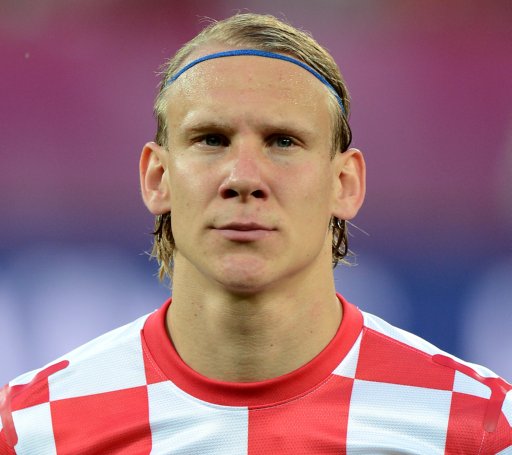 With his side in transit en route to their Croatian cup match against NK Vrsar, it would appear that Dinamo Zagreb defender Domagoj Vida assumed the team coach would be as good a place as any for a refreshing brewski and cracked open a cold one – a spectacularly poorly-timed beer that has since proven to be the most expensive suds he’ll ever sup.

Vida has since been fined €100,000 (around £80,000), but not after being thrown off the bus mid-journey by Dinamo coach Ante Cacic and being branded ‘the stupidest man in football’ (Lord knows he’s got some stiff competition) by fans the length and breadth of the country.