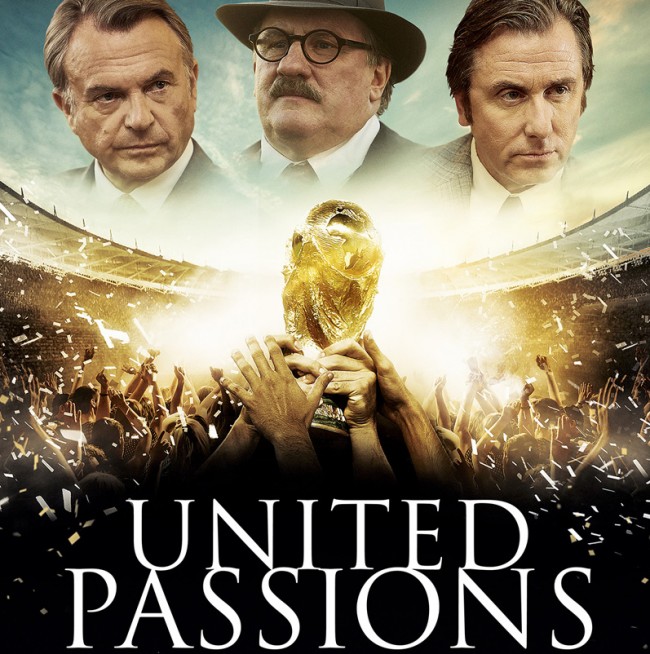 Last time we checked in, FIFA’s horrendous ‘United Passions’ movie was running at a reported loss of $26.8million after taking just $200,000 at the European box office over the course of its opening weekend after being shown at the Zurich Film Festival last October.

As if to capitalise on a sudden rise in FIFA’s global brand awareness of late, United Passions opened in the US this weekend just gone and somehow managed to do even worse.

Indeed, the pro-FIFA propaganda movie which stars Tim Roth as Sepp Blatter managed total takings of just over $600 (£394) from its opening US weekend, having been shown in 10 cinemas across the country.

According to the Hollywood Reporter, one of the cinemas, the FilmBar in Phoenix, Arizona, reported that they managed to sell just one solitary ticket – a grand take of $9.

As it happens, United Passions (which received a one-star review in the Guardian as was likened to “cinematic excrement”) was made on a budget of somewhere between $25-35million – three quarters of which was stumped up by FIFA themselves.

Oh well, at least the sequel should be a darn sight more interesting!