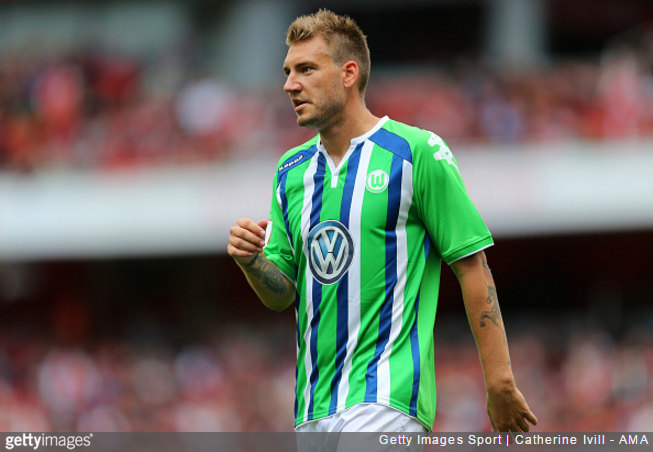 Wolfsburg have confirmed that they have punished Nicklas Bendtner for posting a photo on Instagram of him getting into his Mercedes S-Class car outside a hotel.

It might seem a tad harsh on the surface, but the Bundesliga side are owned and bankrolled by Volkswagen. You see the issue. 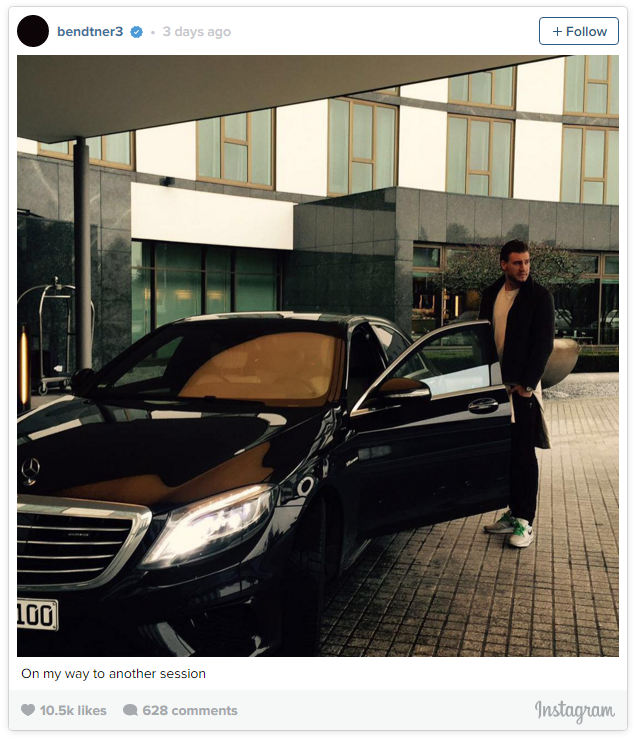 The perennially out-of-sorts striker has now been fined by Wolfsburg for his misconduct, with the club’s sporting director Klaus Allofs duly confirming as much: “This is a misbehaviour and in the end it will cost money.”

Wolfsburg players and staff are contractually obliged to drive Volkswagen vehicles, a club mandate that they obviously take very seriously.