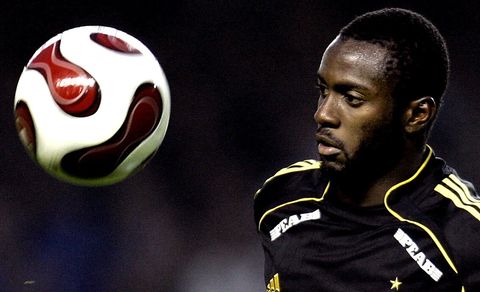 “With regard to the identity, that will come out in court but, yes, it is Dulee Johnson, but other than that I don’t have a lot to say at the moment,” Stockholm prosecutor Henrik Soderman told Reuters following local reports that a player had been detained before AIK’s training session on Tuesday.

“My client rejects the allegations that have been made against him,” Linden said.

Swedish champions AIK said on Wednesday they had suspended Johnson, but they have made no further comment.

Johnson has played in five World Cup qualifiers for Liberia. He made his debut for AIK in 2006 and has scored two goals for them so far this season.