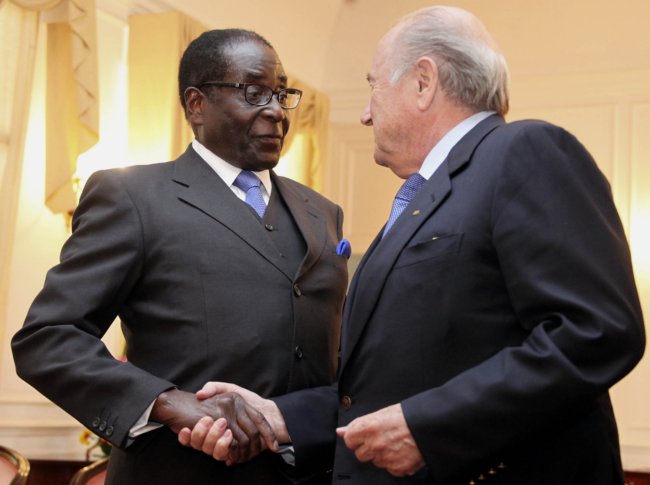 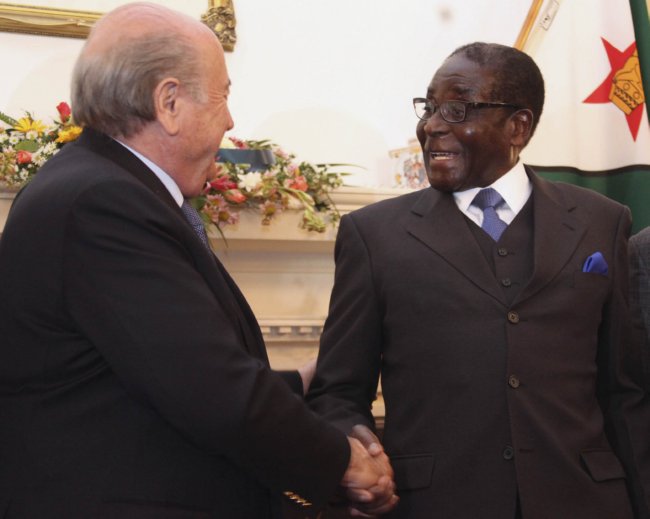 Add these snaps to the ‘Sepp Blatter looking like a dick‘ file.

For the record, Sepp was in Zimbabwe in order to personally pledge $1 million dollars from FIFA’s coffers that will go towards launching several anti-corruption football programs in the country.