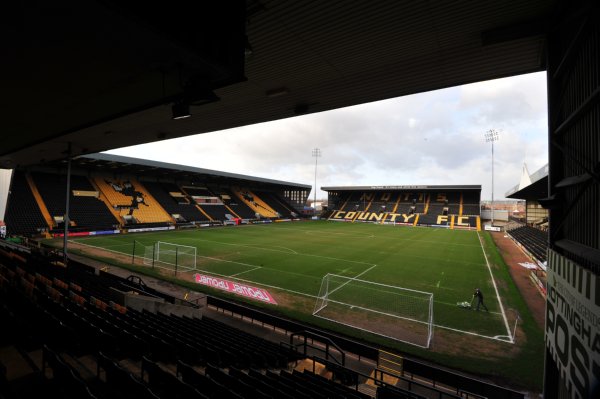 I can hear the grass grow, I see rainbows in the evening

Who knows, this may be standard practice across the country but it just seems fitting that Notts County of Nottingham are to start using cannabis heat lamps confiscated in police raids next season in an effort to encourage the pitch at Meadow Lane back to its verdant and healthy best.

*Sigh* This must the only part of the country where so many weed lamps are seized of a week that there are enough going spare to start growing football pitches with.

The lamps, which would normally simply be crushed and recycled, are being rigged up by University students in conjuction with the local police force and will be donated to the club upon completion. County will then in turn make a donation to the Nottinghamshire Constabulary’s charity of choice. Win win.

Notts County’s stadium manager Greg Smith had this to say out of his flappy mouth hole:

“We have both sports at the club, football and rugby, and we’ve got a main stand that doesn’t allow the light in during the winter.

“So, we can have them from the start of October through to the end of February, hopefully growing grass for us.”

Drugs: Making things better for everyone!