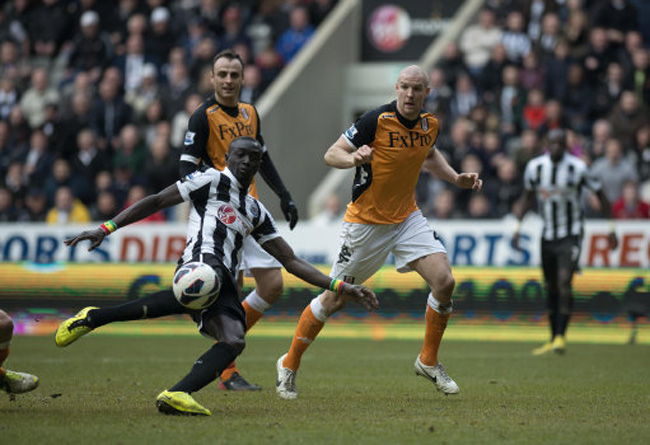 A last-gasp Papiss Cissé strike gave Newcastle a deserved win against Fulham, a result that moves the Magpies five points clear of the relegation zone.

The home dominated for large periods of the game, but couldn’t find a goal,  hitting the woodwork on a number of occasions and failing to convert a glut of great chances.

The Cottagers did have their occasional chances to score, with Bryan Ruiz and Dimitar Berbatov both going close. However, with the game all but over, Cissé fired past Mark Schwarzer to secure those vital three points for Alan Pardews’ men.