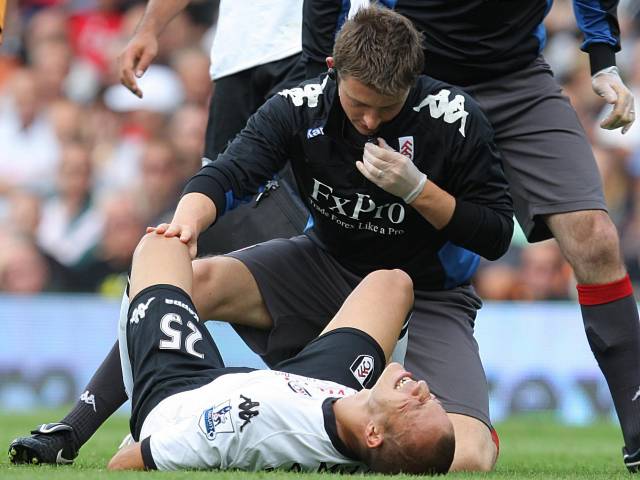 Just a quickie to let y’all know that, after six months out with a broken leg, Bobby Zamora made his Fulham comeback last night and marked his return with a goal in a reserve team match against his former side Brighton.

Zamora is now due to return to first-team action in around three-to-four weeks’ time, after shattering his fibula against Wolves back in September of last year.