Some fine scores in the Thundering Thursday Quiz yesterday.

First prize goes to Keith for his excellent score of 8/10. Mizman gets an honorary mention for being the only participant to correctly spot the mystery player in question 5.

Ok, here come the final ten questions of the week, may the force be with you…(Today’s answers will be revealed on this page tomorrow)

2. Which player holds the world record for the longest-range header ever scored, after nodding in from an unbelievable 40 yards? (Hint: he has held the record since October 2009) MARTIN PALERMO (BOCA JUNIORS)

4. Who spake forth these sage-like words – “The Championship is the carrot at the end of the Championship”? TONY COTTEE (This quote is often wrongly attributed to Tony Adams) 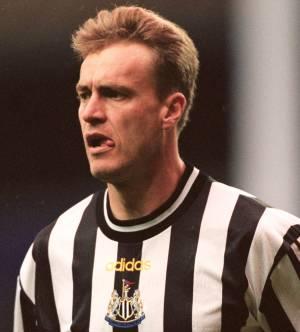 6. Which player holds the record for the fastest goal in Champions League history? ROY MAKAAY

7. Not including caretakers – Who is the shortest-serving manager in Premier League history? LES REED (LASTED JUST 41 DAYS AT CHARLTON IN 2006)

8. This is the detail of which club’s crest? LEVANTE UD 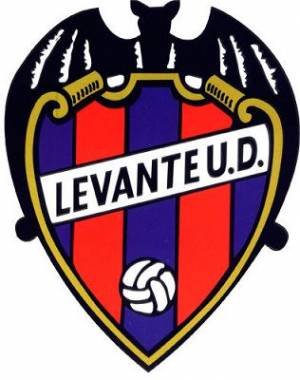 9. Who is the youngest captain to lift the Champions League trophy, and for which club? DIDIER DESCHAMPS (OLYMPIQUE de MARSEILLE)

10. Can you name the club responsible for this (very) understated affair? FC WACKER INNSBRUCK 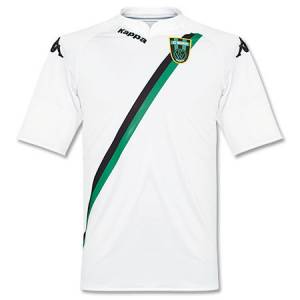 MASSIVE CONGRATS GO TO CALUM FOR HIS PERFECT 10/10 EFFORT – WHAT A PERFORMANCE TO END THE WEEK ON!

SECONDLY, I MUST EXTEND A BIG ‘THANK YOU’ TO ALL THOSE WHO HAVE PARTICIPATED IN THE VARIOUS QUIZZES THIS WEEK – IT’S BEEN EMOTIONAL!