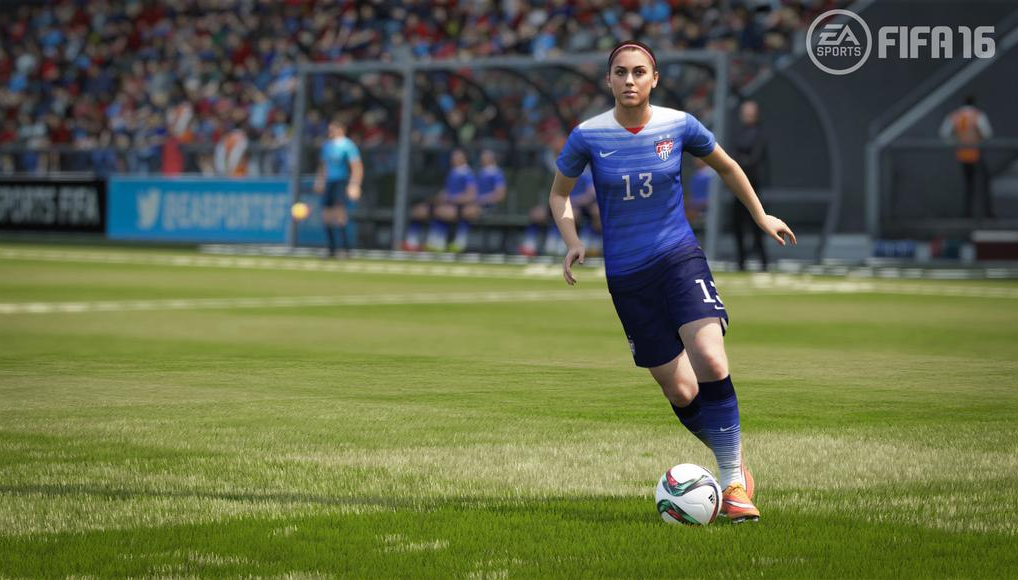 Well, well. Here’s a bit of cool news. EA Sports have announced that FIFA 16 is going to be the first ever version of the game to feature women’s football teams.

As such, 12 of the most prominent women’s international sides are to be included in the game, including 2015 World Cup hosts Canada along with the likes of England, USA, Brazil, Germany and Spain. 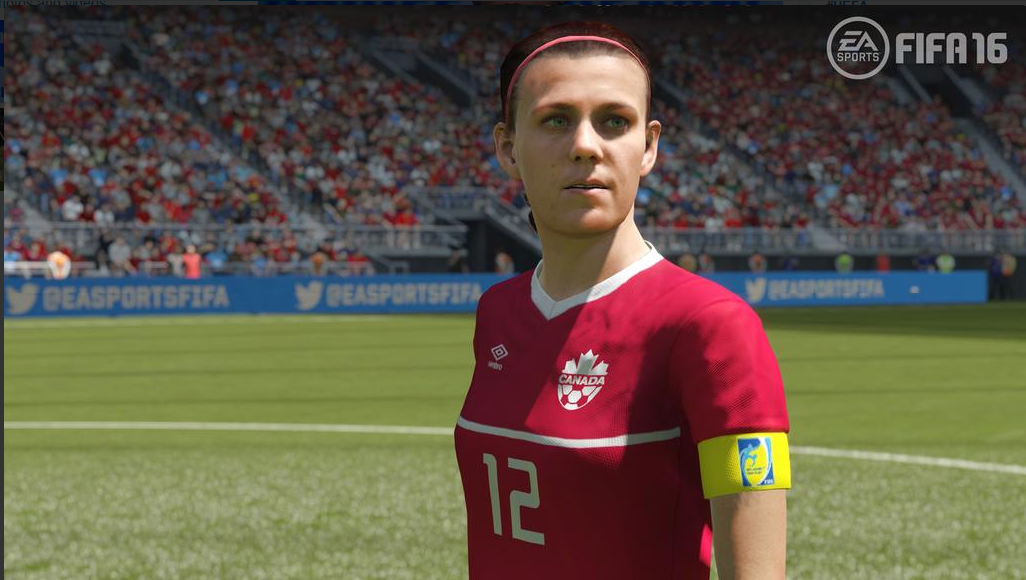 EA Sports have confirmed the regular first XI of each squad (along with a few select reserve players) have been facially scanned to ensure that realistic versions of top players like Abby Wambach, Alex Morgan, Christine Sinclair, Marta et al will be featured within the game.

“It’s been in the pipeline for a few years, and really it was just a case of making sure that the game was in a good enough state for it the work properly.”

“We needed to have tools and technology in place that could differentiate between men and women.

“Plus, we had to factor in the time and effort required for travelling around the world to scan faces and heads, record motion capture, etc. It’s been on the to-do list for a while.”

Lovely stuff, though FIFA 16 isn’t going to be the first game to include female players, far from it.

Indeed, as far as we’re aware, that particular honour goes to this timeless piece of gaming greatness…

At least, we think that’s supposed to be a woman…