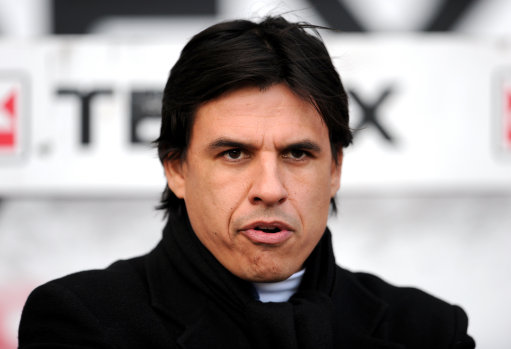 The Welsh FA have just confirmed that Chris Coleman will be the new manager of the Welsh national side, following the tragic death of former incumbent Gary Speed in November of last year.

Chief executive Jonathan Ford announced the decision a short while ago, admitted it had understandably been a tough few months for the FAW:

“This has been a very difficult process. We have explored every avenue, every scenario possible. We have taken on board the thoughts and views of the backroom staff, the players and the supporters.

“All along we believe that we have been respectful and dignified and had no wish to be involved in a public debate on the appointment of Gary’s successor.

“Gary was the manager of Welsh football and of course we want to continue his legacy.

“He was not a figurehead, he was the manager and that is why we have decided on the appointment of Chris Coleman to build on the excellent foundations put in place by Gary.”

Of course, Coleman takes the job under the most awful of circumstances, but I’ve got a feeling he’ll do well.

As much as we like John Hartson here on Pies, we can’t help but feel his appointment (if he was ever really in the frame) would have been a tad fanciful and, with all due respect, a step back for the Welsh national set-up.

Coleman is the kind of forward-thinking manager that will naturally adhere to the expressive, youth-orientated ethos that Speed had begun to get in place during his heart-wrenchingly short time in charge.