In 1993, April 27th to be precise, the Zambian national team suffered a terrible tragedy (the country’s worst sporting disaster) when a flight taking the entire Zambian squad and their management to a World Cup qualifying match in Senegal crashed into the Atlantic Ocean 500 metres off the coast of Libreville, Gabon. All 25 passengers and the five crew members on-board were killed.

This Sunday, almost two decades later, Zambia are due to appear in their first Africa Cup of Nations final since 1994 against the Ivory Coast – a match which is fittingly scheduled to take place in Libreville, Gabon… 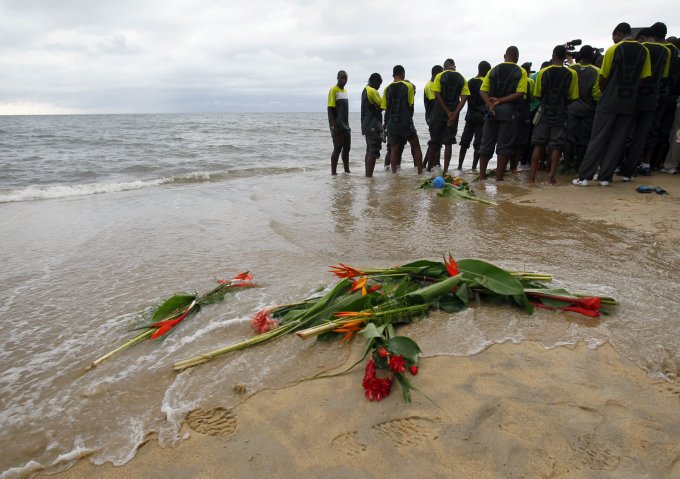