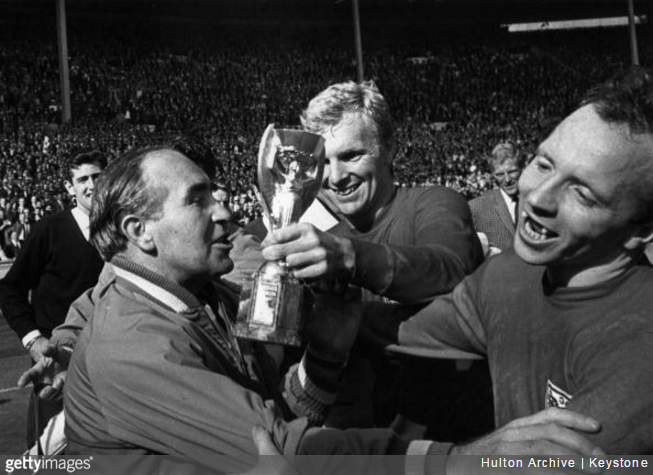 On this very day in 1920, Alfred Earnest Ramsey was born in Dagenham, then a rural village 10 miles east of Central London.

Ramsey later reminisced that he “lived for the open air from the moment I could toddle”, and so it’s perhaps fitting that it was out in the open air that he not only made his name and living, but also left a peerless and indelible impression on the English sporting landscape.

While not blessed with abundant physical prowess, Ramsey used his exemplary footballing nous to carve out a career playing as a right-back with Southampton and Tottenham between 1943 and 1955, winning 32 England caps along the way – his final international appearance coming in the famously humbling 6-3 defeat against Hungary at Wembley, commonly referred to as ‘The Match of the Century’.

In 1955, with Spurs begging him to stay on as coach, Ramsey left to take over as manager of Ipswich Town, then wallowing in obscurity down in the old Third Division South. He transformed the club’s fortunes with immediate effect, securing a string of promotions before finally leading them to the First Division league title in 1962 – their debut season in the top flight. 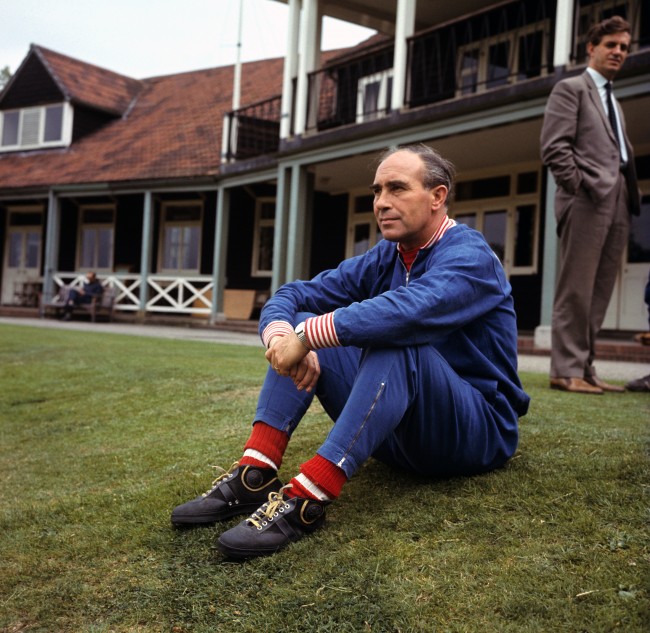 That success landed him the England job, and he took over predicting England would win the World Cup in 1966. He revamped the selection system, sidelining the FA committee that had previously picked the team and putting himself, the manager, firmly in control.

England, of course, did win the World Cup in 1966, thanks to Ramsey’s “wingless wonders”. But, when the national side failed to qualify for the 1974 tournament, Ramsey – a knight of the realm by that point – was sacked. A decision he never fully forgave the FA for taking.

Ramsey briefly returned to club management with Birmingham City in 1977/78 before leaving the game the following season citing ill health. After retiring to live out his latter years with his wife in Ipswich, he died of a heart attack in 1999.