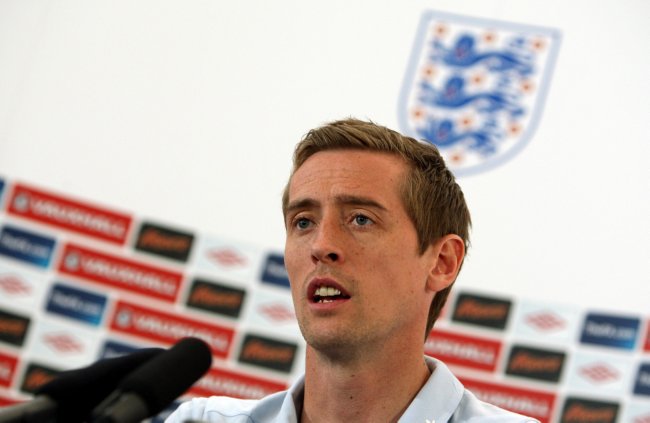 ‘Ruling yourself unavailable for international selection’ for one reason or another seems to be a zeitgeisty trend sweeping through the English game at the moment – first came announcements from Wes Brown, Ben Foster and Paul Robinson, and now there are several reports surfacing that Peter Crouch is about to pull the plug after failing to make the cut for Saturday’s Euro 2012 qualifier against the Swiss.

Notice a common strand that connects those four names? The decision to drop out may well be connected to Fabio Capello’s infamously remote relationship with players on the fringe of his squad yadda yadda yadda, though it’s an inescapable truth that Brown, Foster, Robinson and Crouch all have far better/younger prospects ahead of them in their respective positions as far as the England pecking order is concerned.

Now, Crouch is not, nor has ever been a prima donna, and any prospective decision of his to retire from England duty would more than likely be rooted in mounting frustration (he hasn’t really featured prominently in Fabio Capello’s plans since before the World Cup) rather than being the product of a knee-jerk, ‘I’m better than this’ hissy fit – but that still doesn’t make it the right call. 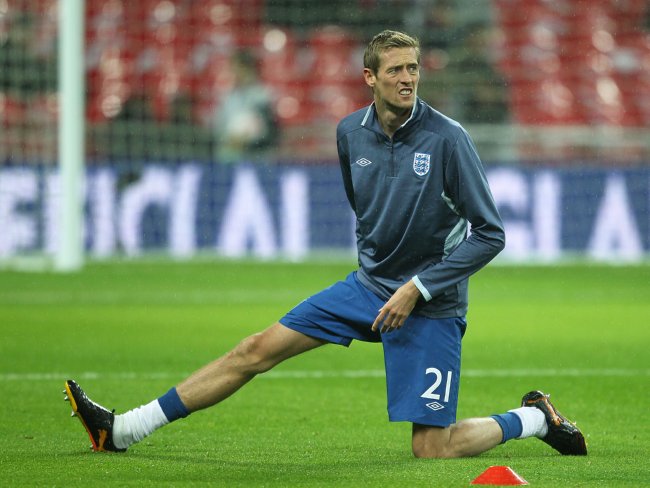 He may have an admirable strike-rate for England over the past few years but, with just 4 league goals and a fair few ineffective performances to his name this season, surely the Tottenham beanstalk knows that he shouldn’t be expecting ‘gimmes’ from Fabio Capello any more?

Even with England’s relatively barren stable of strikers taken into consideration, Crouch hasn’t been good enough to make the grade for a good while now – simple as.

Capello’s new-fangled 4-3-3/4-4-1-1 system calls for a lone, mobile front man – one of the many things that Crouch does not bring to the party. Bent, Rooney, Zamora and Carroll all provide far more than just a head on a stick to aim desperate salvos at – rightly or wrongly, I fear that is all Fabio sees Crouchy as being good for these days.

That said, there’s really no need to ‘retire’ is there? Seems like a bit of an OTT reaction to a fairly straight-forward, veracious situation.

Why not just sit tight, let the fit of pique wear off and then, heaven forbid, perhaps work at your game a little bit? Maybe set your sights on five-goal haul next season and set about giving your international manager a reason to pick you other than your own sense of self-entitlement.

Alas, I fear I’m just an old romantic when it comes to these things.