Pies were just about getting to grips with the maddening logic of the half-and-half scarf when modern football culture goes and delivers us another stiff toe-poke to the goolies: The half-and-half shirt.

Now, we’ve seen Arsenal fans butchering two perfectly good shirts to create half-and-half home/away jersey cut-and-shuts in the past, but at the very least the two donor shirts have belonged to the same club.

This weekend saw the break-out of something far, far more insidious….

And you thought the half n half scarf was bad. Via @RFFH pic.twitter.com/Wz3jfw0VWG

Manchester United and Chelsea? Get this man quarantined, stat!

We’re also adding these abominations into the mix… 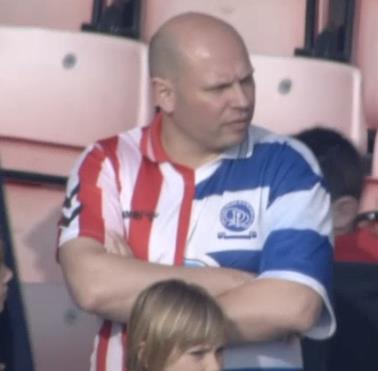 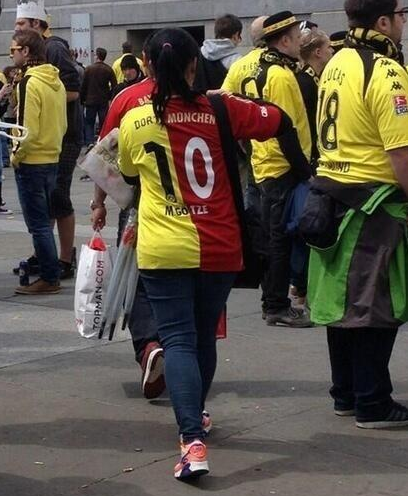 What’s going on people? Divided loyalties are one thing, but displaying them publicly is tantamount to footballing heresy.