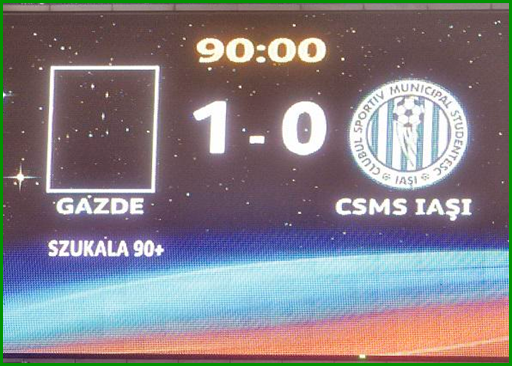 Former European champions Steaua Bucharest were reduced to referring to themselves only as “the hosts” to play a Romanian league tie against CSMS Iasi over the weekend after the club legally lost all rights to their name and identity.

The long and short of it is that a court upheld a claim from the Romanian ministry of defence that Steaua were using their intellectual property without consent.

The problem stems from the fact that the Steaua team of old used to be part of the Romanian army’s sports club, but split away in 1994 after being bought out by private investors.

The result of the court decision is that Steaua are currently unable to use their name, crest or club colours – pretty much leaving them without any formal identity until an agreement is brokered.

According to Pies’ Romanian football correspondent, Emanuel Rosu, Steaua’s owner Gigi Becali is in the process of holding crisis negotiations with the army today in a desperate bid to resolve the situation.

As such, the nameless team turned out against Iasi wearing their yellow away kit with the badge taped over, with the stadium announcer referring to the side as “the champions of Romania” all night while the scoreboard simply read “hosts”.

Indeed, Steaua’s name was scrubbed off everything in the stadium; from the scoreboard, to to the team-sheet, to the staff jackets, to the pennant handed over before kick-off… 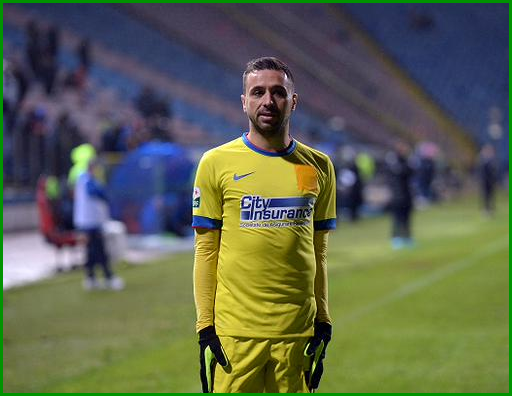 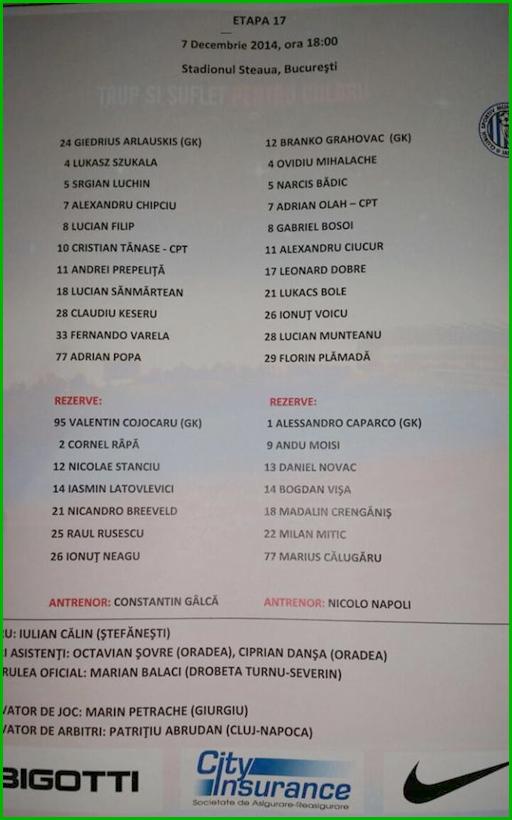 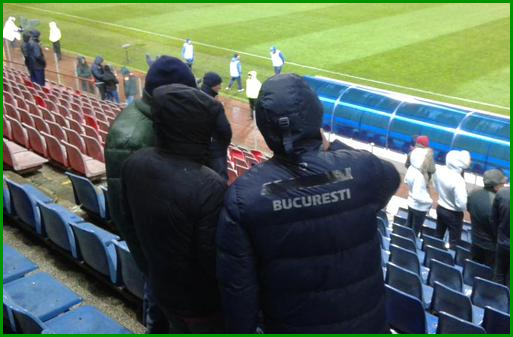 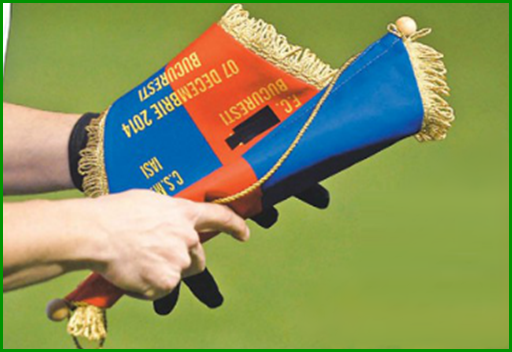