Huge news in the football boot world today with the announcement from Adidas that the Predator is no more.

Adidas are “revolutionising” their boot stable, meaning that other long-standing family favourites such as the F50 and Adipure 11Pro, as well as the less established Nitrocharge, are also being Ol’ Yeller-ed. 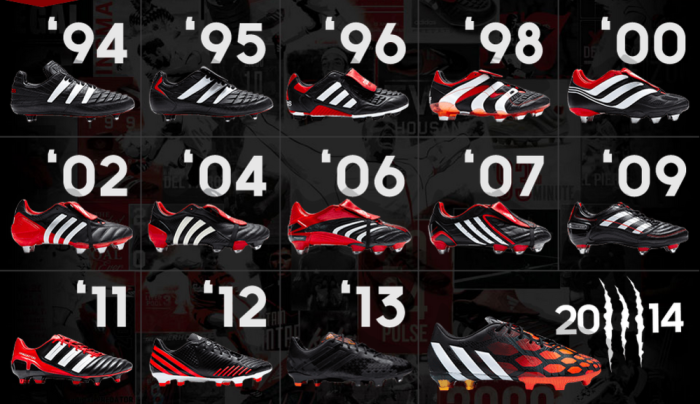 Initially prototyped by ex-Liverpool forward Craig Johnston who glued the pimply rubber stuff on table tennis bats onto his old boots, the revolutionary Predators were first introduced by Adidas in the early 1990s – swiftly becoming the company’s pre-eminent boot line.

Alas, now they are no more. It’s like having a part of your childhood killed by firing squad. Ruthless.

Of course, killing the Predator is no mean feat. In fact, immobilising them and leaving them to self-destruct is really the only option – just ask Arnold Schwarzenegger.

Beyond the teaser trailer you see above, details of the Adidas revolution are a bit sketchy – though French site Daily Mercato claim to have photos of the two boots that are to replace the old stock, apparently called the “Ace” and the “X”…

These be those, though we have no idea which is which… 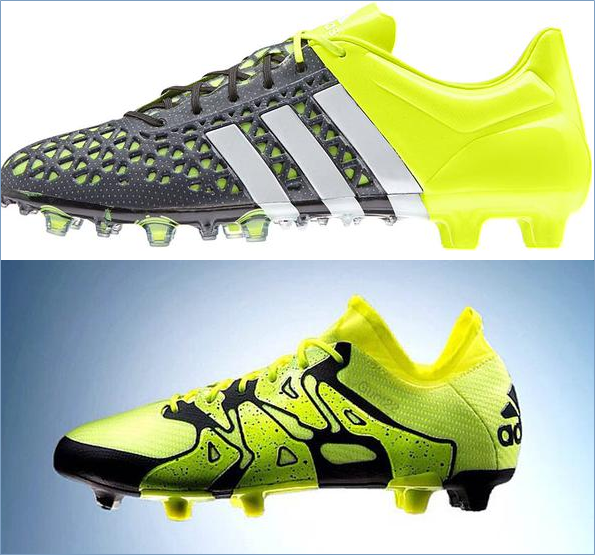 Adidas have scheduled the big unveiling for May 25th, so you’ll just have to join us on tenterhooks till then.