In which, while proudly unveiling new signing Marc Newsham at their stadium, Conference North side Gainsborough Trinity accidentally included a small yet fairly crucial error in their introductory photo.

See if you can spot it… 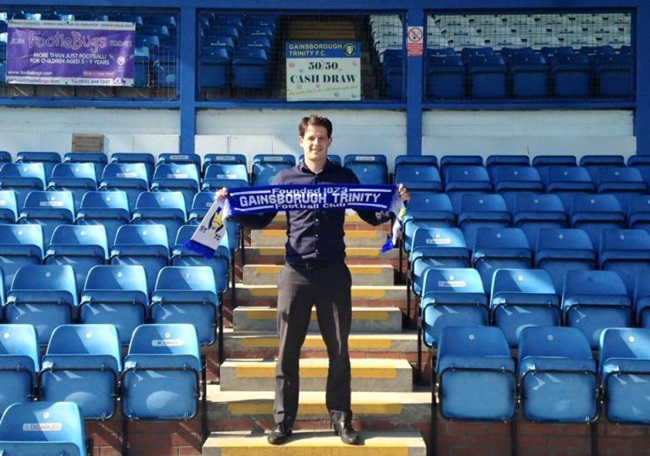 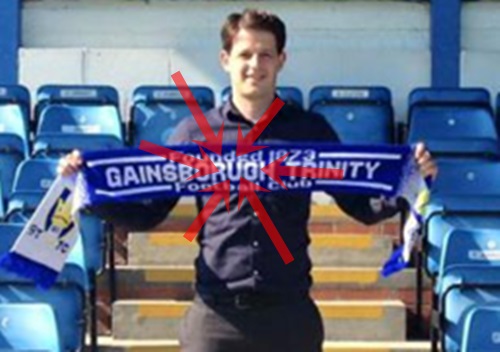 Thankfully, despite the cock-up, it all panned out nicely for Trinity chairman Richard Kane…

Really pleased with all the excitement that the spelling mistake on the scarf has made loads of pr from radio, newspapers etc #inittogether

He may well be telling the truth. Indeed, it seems this isn’t the first time Trinity have included the misspelled ‘Gainsborugh’ scarves in their PR work.