PSG have announced that they have officially joined the crowd-funding effort to help raise money needed to rebuild and refurnish the ruined parts of the Notre Dame cathedral, which was gutted by a dreadful fire on Monday.

The club released a statement to announce that they are planning a “mobilisation” in conjunction with their sponsors and fans to help assist the campaign to restore the 850-year-old Gothic landmark. 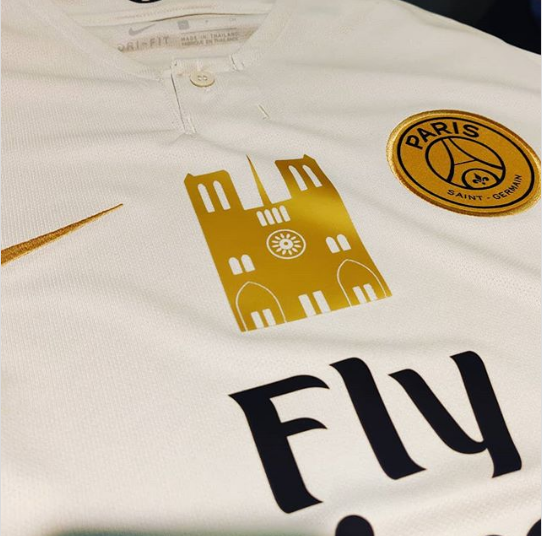 Foot Store have also pledged that €10 will be donated to the aforementioned crowd-funding mission for every Notre Dame flock they print, and have invited fans to come along to their outlet on Boulevard St Martin in Paris to take them up on the offer.

Lovely stuff, which is more than can be said for Neymar’s incredible tribute…