Thursday is ‘Shit Kits’ day on Pies and this week’s effort, I promise thee, is an absolute rotter.

The ill-fated Colorado Caribous only lasted a year in the NASL, both forming and dissolving in 1978, but the strip they chose to take to the field in has become infamous in ‘Shit Kit’ circles – what with it probably being the only kit in history to feature an entirely superfluous fringe of leather tassles around the midriff.

The Caribous’ intention was to evoke the spirit of the pioneers of the western frontier, instead they were left with something that looks like it was stolen from the wardrobe of a colour-blind rodeo announcer… 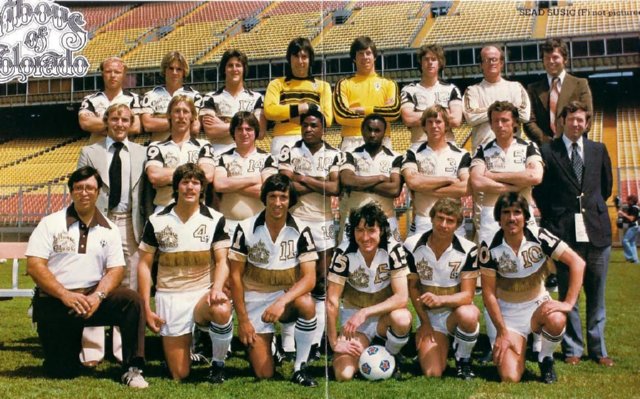 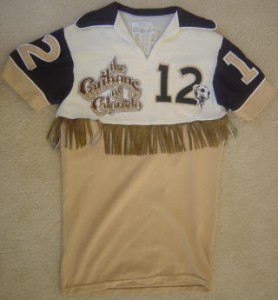 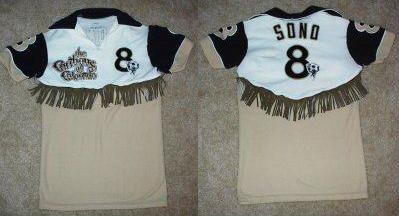 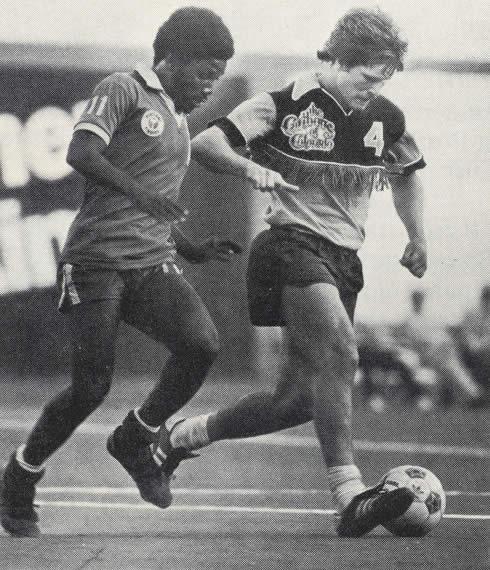 What an absolutely glorious stinker.